Board-certified urologist Dr. Laurence A. Levine offers the Penuma® procedure at his clinic in Chicago, where he is a Professor of Urology in the Department of Urology at Rush University Medical Center. He is a nationally and internationally recognized authority in the treatment of erectile dysfunction and Peyronie’s disease. Dr. Levine was trained at the Harvard program of urology, Brigham and Women’s Hospital, and was previously a faculty member and clinician at the University of Chicago. Since 1988, his academic contributions include 220 published articles and 48 book chapters, as well as two books specifically on Peyronie’s disease.

In addition to general urology, his primary focus for more than 25 years has been in the fields of andrology and reconstructive urology, including disorders of male sexual function, male infertility, congenital deformities, and deformities of the penis caused by Peyronie’s disease. Other areas of clinical expertise include urethral reconstruction for stricture disease, chronic scrotal content pain, and male hypogonadism (low testosterone), and cosmetic urology. 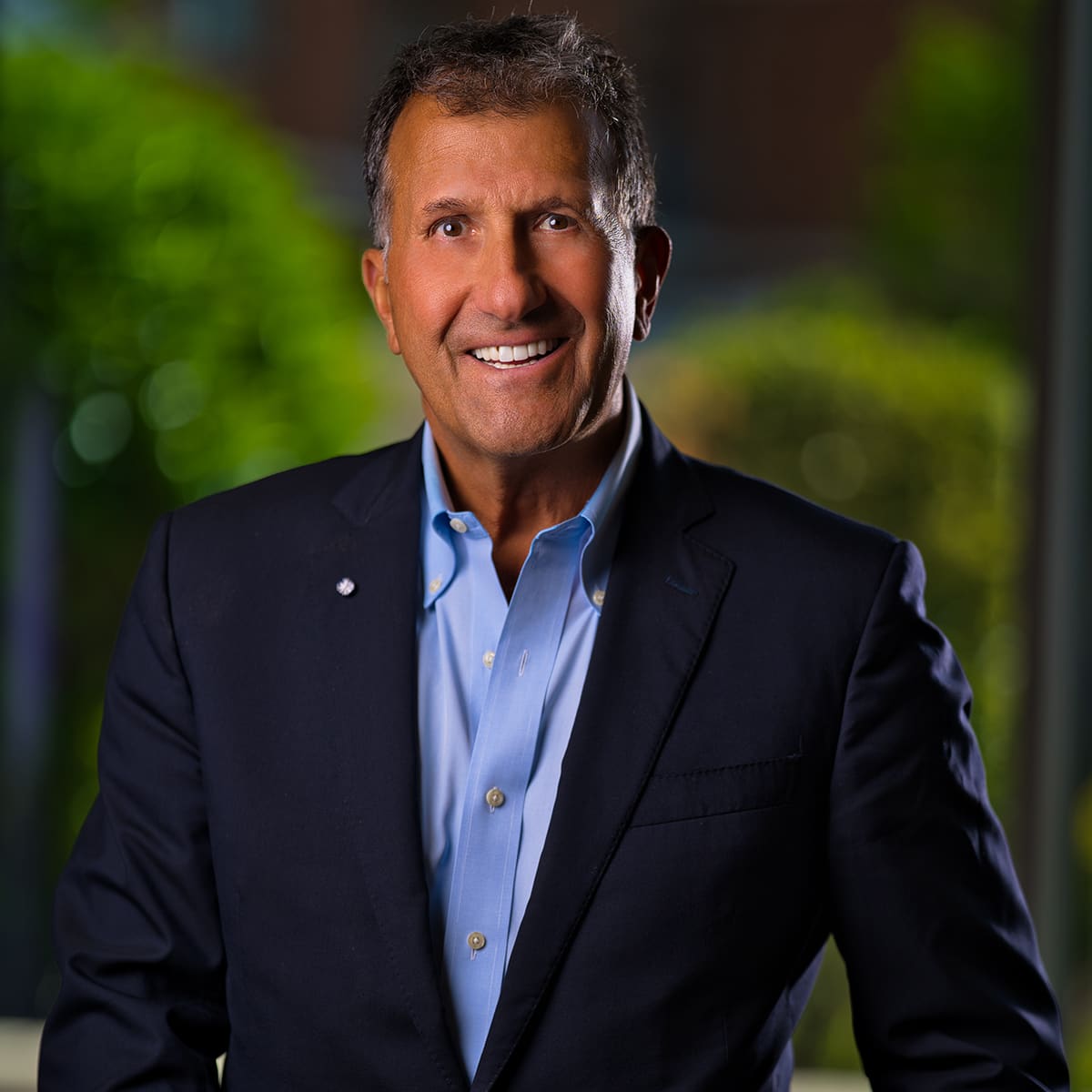 Dr. Levine obtained his B.A. from Trinity College in Hartford, CT, and his M.D from the University of Colorado School of Medicine, Denver, CO. Dr. Levine then proceeded to complete his Internship and Junior Residency in General Surgery from Tufts-New England Medical Center, Boston, MA, serve as Chief Resident at the American Hospital of Paris, in Paris, France, and complete his Residency in Urology at Brigham and Women’s Hospital – Harvard Medical School, Boston, MA.

Dr. Levine currently serves as a Professor of Urology in the Section of Urology at Rush University Medical Center in Chicago. He is a nationally and internationally recognized authority in the medical and surgical treatment of Peyronie’s Disease (curvature of the penis), reconstructive urology, surgical correction of congenital penile deformities, and surgical reconstruction of the urethra to correct stricture disease. Other areas of clinical expertise include erectile dysfunction (ED), male infertility, chronic scrotal content pain, and male hypogonadism (low testosterone).

As a urologist, Dr. Levine has performed thousands of surgical procedures on the penis. For the past 20 years, he has consistently been elected by his peers for inclusion in America’s Top Doctors, Chicago Magazine: Top Doctors in Chicago – Urology, Castle Connolly America’s Top Doctors, and in November of 2015, he was honored with the Lifetime Achievement Award from the Sexual Medicine Society of North America (SMSNA). He also received the F. Brantley Scott Award of Excellence for his contributions to the field of Prosthetic Urology. Dr. Levine serves as the Chairman of the Penuma® Physician’s Advisory Board.

The cost of the procedure with Dr. Levine is $17,000. Dr. Levine’s clinic offers financing through LightStream and Fiona. Pricing is subject to change. 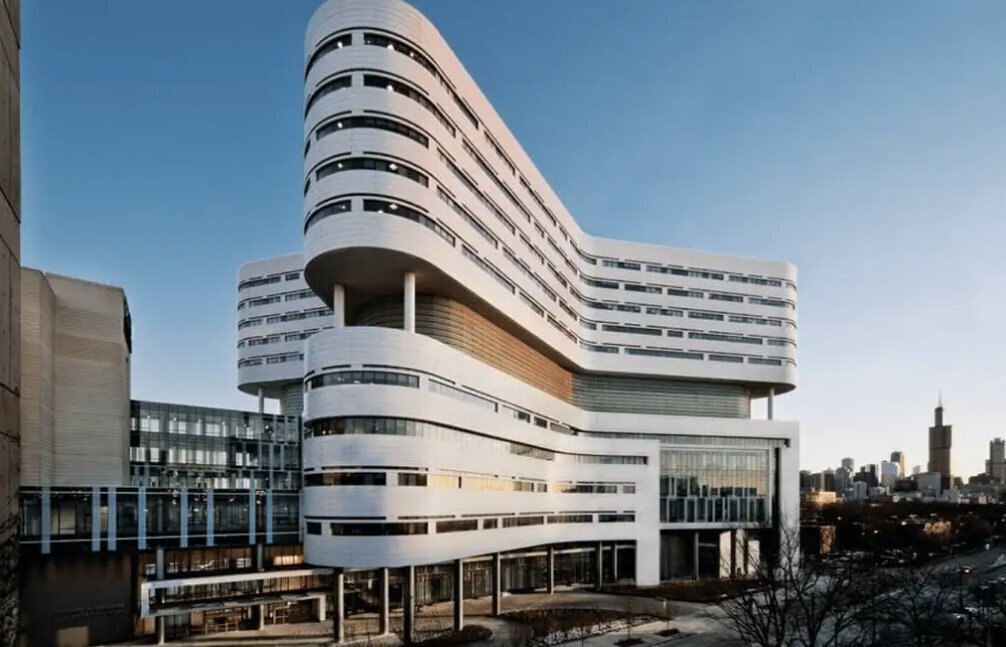 “Dr. Levine gave me my life back. I'm forever thankful he did my surgery. He's the best doctor I ever had. Also his office is full of experts and kind caring faculty such as Gina Hugo. I have nothing but great things to say about Dr. Levine and his staff experts. I will be forever grateful and thankful 🙏 God bless them.”

“Absolutely fantastic doctor and not a single regret going to him. I was referred to Dr Levine since my situation was a bit more complicated. He was very clear on the plan and made sure I understood everything. He was very personable which was nice, I always love to be able to have a connection with my doctors. I worked a lot with his PA Gina and she was always super supportive and communicative with me during the recovery stages. I always felt like I was in such excellent care and secure. I’ve never had so many other doctors ask me about him when.i spoke to them about the surgery, he’s like a celebrity in the doctor world. But seriously, check his reviews out on yelp and healthgrades and you’ll see he has consistent and great reviews. Absolute top tier kind of doctor. It can be a bit of a wait to get in to see him as a new patient but totally worth it, don’t question that and make the appt.”

“Doctor Levine is a superb doctor, utterly professional and thorough, as well as affable and approachable. One knows that one in capable and qualified hands within a few moments. A-Plus!”

“Dr. Levine did an amazing job operating on me, to allow me to regain peace in my life. He is an extremely highly skilled surgeon; who cares tremendously for the physical and mental well-being of his patients.”

“Dr Levine is the closest thing to a miracle worker we have. He did a fantastic job. Gina, his PA, is absolutely fantastic as well. I worked with 2 other urologists and they both felt uncomfortable with the procedure and one of them referred me over to Dr Levine. He had warned me that Dr Levine was very busy and may not be able to help me but wanted me to get him as a 2nd (or in this case 3rd opinion). Dr Levine was a no nonsense doctor but also made me feel very comfortable and was very personable so I was immediately confident in anything he recommended. The procedure was called: release of a buried phallus and a year later, I’m quite literally a new man. Him and his staff were very patient with me during my hospital stay as well as all the follow-up appointments. My other doctors were shocked by the outcome and I’m sure is part of the reason he is held in such high regards. All of my docs seemed to have known him by reputation since my surgery. Absolutely top notch doctor.”

“In 2018, at 53, I was diagnosed with Peyronie's disease. As a result, I had a 60 degree curve, which meant sex was nearly impossible. Depression set in. I tried a gimmicky treatment called low intensity shock wave therapy, but that did nothing but cost $300 a session. Finally, I decided to research surgical treatments and began reading technical papers regarding surgery. This is where I came across Dr. Levine as he had published tons of papers on surgical treatment. Thankfully he was in-network. In November 2020, I underwent plaque excision and grafting. I'm happy to report Dr. Levine and his incredibly competent and caring team corrected the curve. I continue to use post-surgical traction to re-establish length, but it is as straight as it was pre-Peyronie's, and functions great. To say Dr. Levine gave me my life back is an understatement. Peyronie's isn't just a physical affliction, it's pure hell on your psyche. Don't suffer in silence. Call Dr. Levine.”